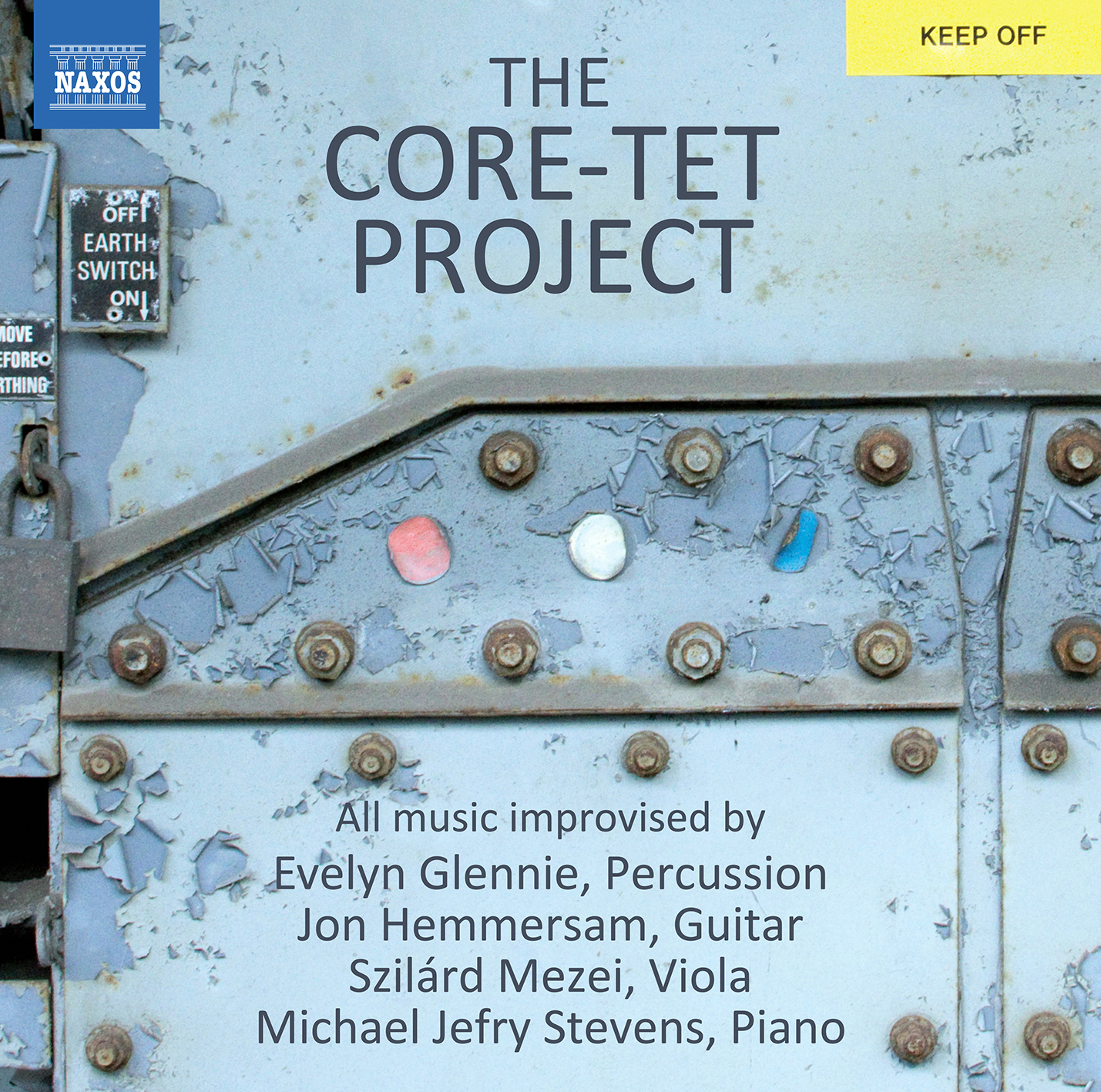 The history of Western classical music is filled with a rich legacy of great improvisers. The list is long and profound: Bach, Mozart, Beethoven, Schubert, Brahms, Chopin, Liszt, Debussy, Handel and many more.

Before the ubiquitous ‘Jazz’ music shorthand there existed the ‘figured bass’ shorthand, which allowed organists and accompanists to perform complex harmonic structures using a numerical language to express specific chords and inversions.

Percussionist Evelyn Glennie adds to this improvising tradition with her new and bold international quartet ensemble. The group brings together musical traditions from four varied cultures (Scotland, Serbia, the United States and Denmark) but with a common goal: to create spontaneous music of great beauty and power which utilises the basic formal elements of musical composition—melody, harmony, rhythm and form.

Each improvised concert is a new and spontaneous work of art, much like the organ duels of the Baroque period and the great cadenzas of the Romantic composers and performers.

The members of The Core-tet Project have a long history between them. Guitarist Jon Hemmersam and pianist Michael Jefry Stevens have been performing and recording together for 25 years. Stevens met violist and composer Szilárd Mezei in 2007 when they both performed at a festival in Kanjiža, Serbia. Jon Hemmersam and Evelyn Glennie recorded their duo CD Sound Spirits in 2012. Mezei, Hemmersam and Stevens recorded their improvised trio CD Upcast in 2009. Mezei and Hemmersam have recorded several CDs together over the past seven years. Upon hearing Upcast, Glennie became determined to join the trio in an improvised quartet recording. This recording took place in November 2016 (eight years after the initial idea). The meeting of these four distinct musical voices was more powerful and profound than anyone expected. The result of that recording is The Core-tet Project.