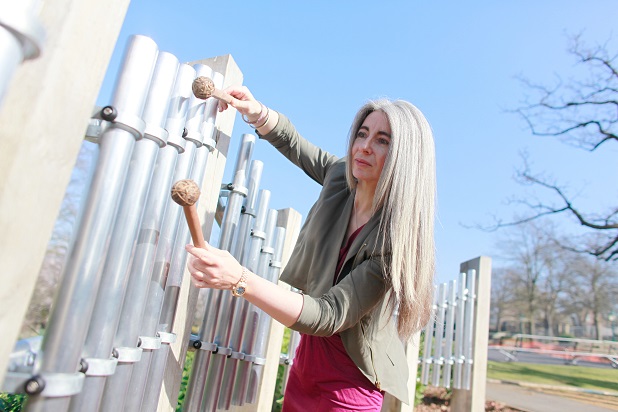 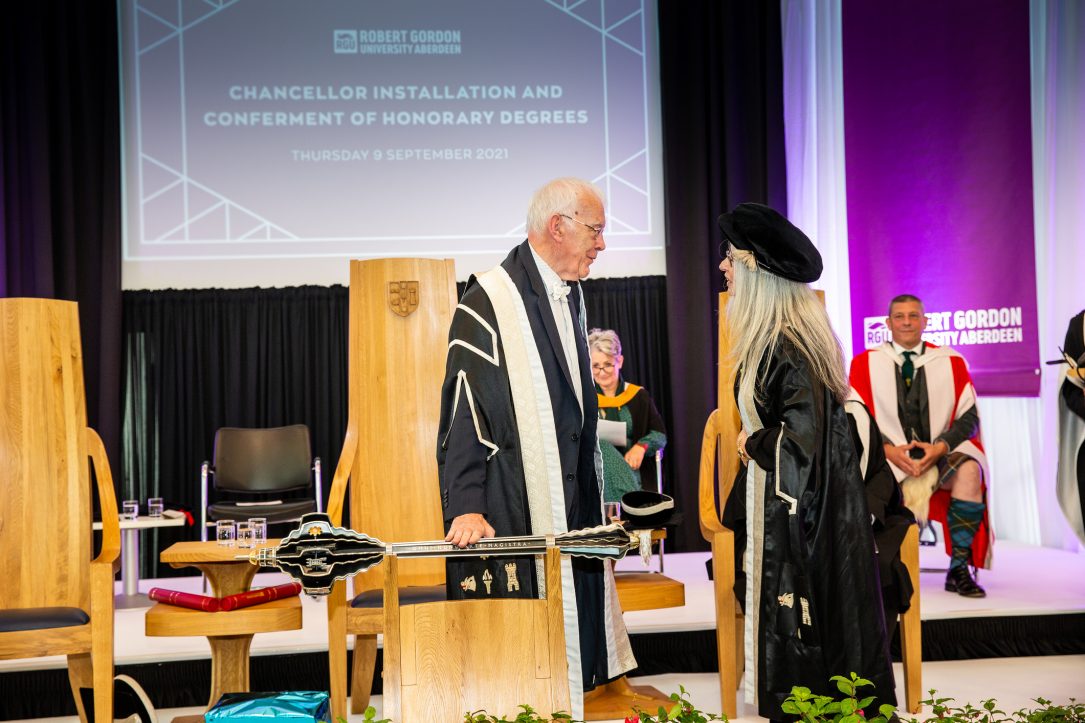 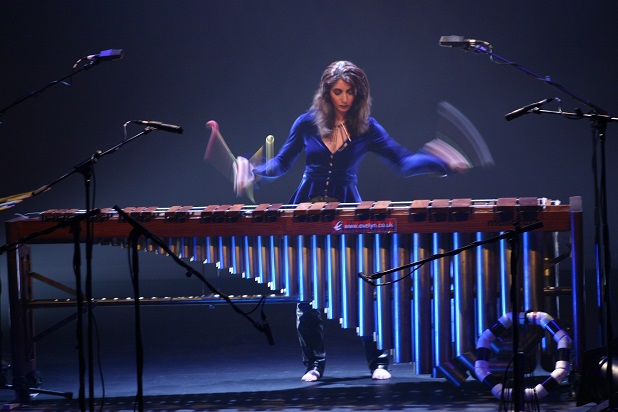 I am thrilled to announce my appointment as the new Chancellor of Robert Gordon University taking over from Sir Ian Wood in the summer. I am really looking forward to acting as an ambassador, helping to raise RGU’s profile regionally, nationally and internationally.