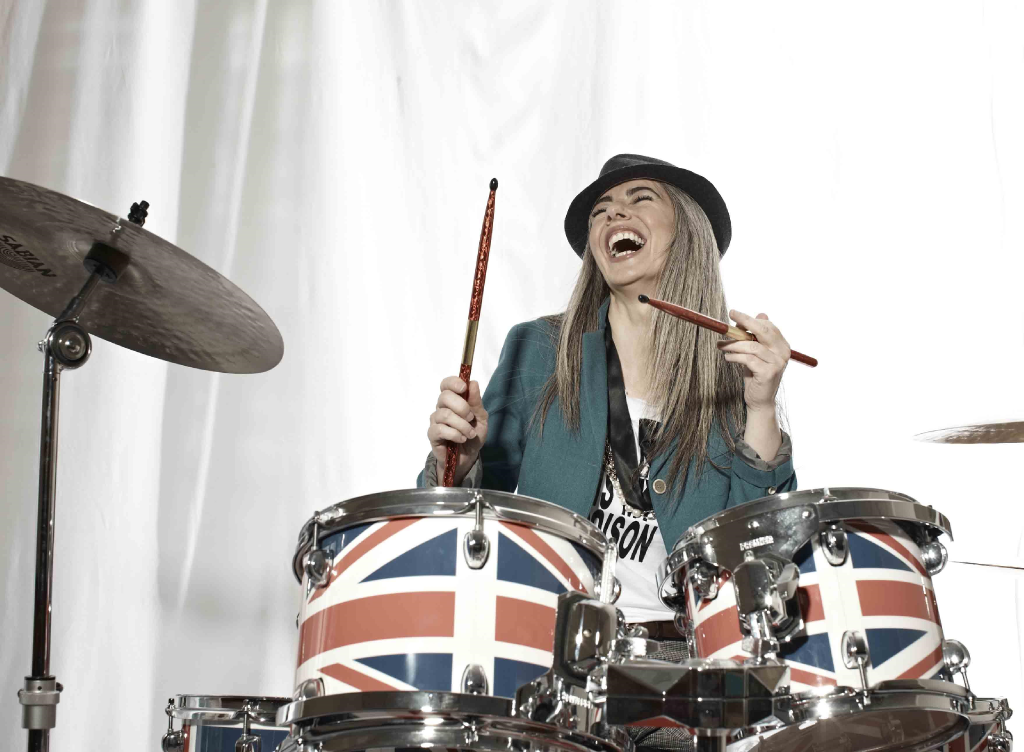 “When I was invited to participate in the London 2012 Olympic Opening Ceremony I was both honoured and humbled. The onus on all the people who have donated their time, energy and effort towards the world’s most prestigious event is enormous. The attention to detail has been second to none from everyone who has participated both on stage and off stage. For my part I was delighted to introduce the Aluphone to Danny Boyle and his creative team. In turn I believe it’s beautiful tone and sound colour have been incorporated into, what I hope, will become an iconic piece of music helping to introduce this exciting new instrument across the globe.”

Meeting people like film Director Danny Boyle is awesome in itself. However working with him and his team on the music and staging of an event like the L2012 Opening Ceremony takes the term ‘awesome’ to a completely new level.

I am astounded that such a vision could and has come together in this spectacular programme. The common theme behind the scenes has been, were it not for the volunteers this programme could not have happened. They have come forward in their thousands and I salute them.

My contribution is minimised by the efforts of so many but for me it is also a pinnacle, an aspirational achievement and without a doubt a day I will never forget. The daily process working with artists, production teams, technical and personnel crews has been a constant reminder of the skills and expertise that have also contributed in silence behind the scenes.

Our sense of pride in our great nation and its contribution to the world is played out during the Olympic Opening Ceremony programme this evening from the work of Isambard Kingdom Brunel through to our modern interactive technology.

The United Kingdom represents so many aspects of our lives. Our islands and relationships across the globe have been forged and interlinked in many ways over hundreds of years.

As you know I was born in Scotland and I am proud to call myself Scottish however my country is the United Kingdom and tonight I was part of the best show on earth.

I sincerely hope you enjoy the weeks to come and celebrate the spirit of the Olympic Games as the worlds best athletes compete for the highest prize.