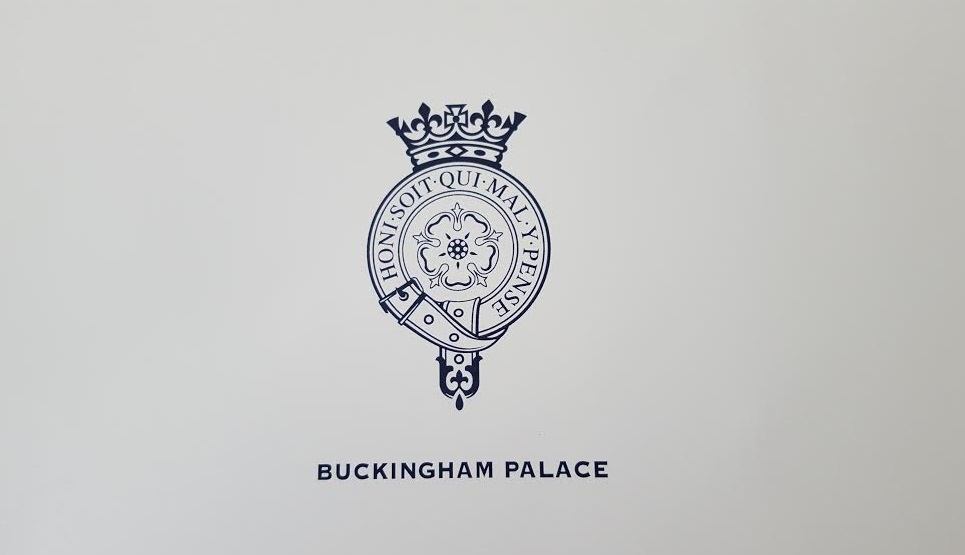 As 2017 starts, Evelyn becomes a Companion of Honour, an exceptional award granted personally by Queen Elizabeth II to a select few.

Following the news, Evelyn said she felt ‘deeply honoured and humbled to receive this esteemed award which came as a complete surprise to me. I count myself blessed to be amongst such an eminent list of recipients for such a distinguished award. As a musician I am proud to represent the arts in this way. I also hold dear the responsibility of such a respected title which I take very seriously. I will do my best to ensure my work and legacy continues to help empower people around the world to truly listen.’

The Companion of Honour is a special award granted to those who have made a major contribution to the arts, science, medicine, or government lasting over a long period of time. The members, of which there are 65 at any one time, currently include actress Dame Maggie Smith, Lord Coe, Stephen Hawking, John Major and Desmond Tutu.

The Order of the Companions of Honour was founded by George V in 1917 to recognise services of national importance. Non-British nationals, including Commonwealth figures, can be honorary members of the Order, and count as additional to the main 65.