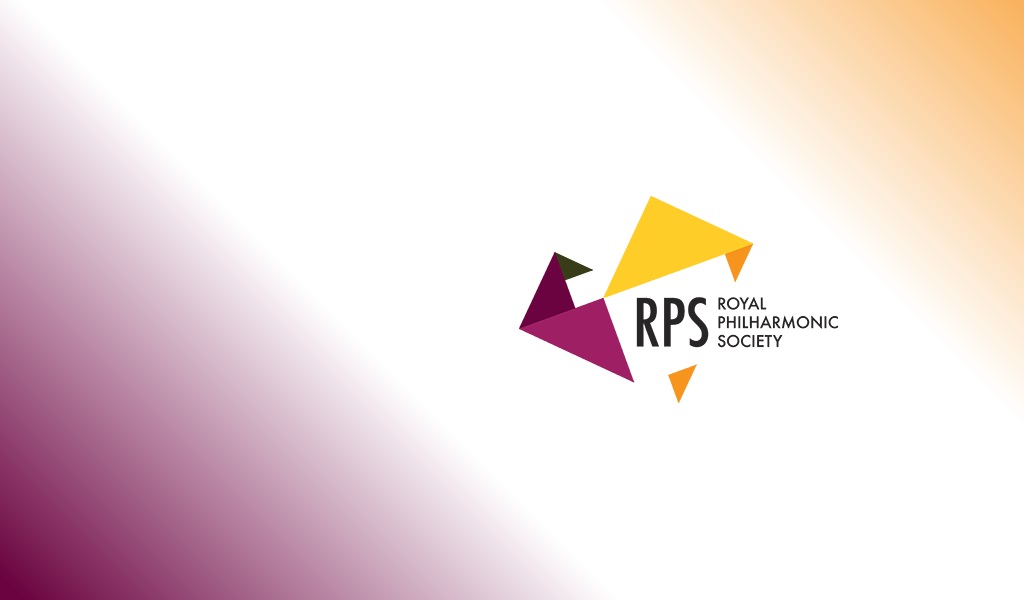 Evelyn Glennie has been made an Honorary Member of the Royal Philharmonic Society in recognition of her outstanding services to music, as a pioneering percussionist and a passionate advocate for music education. She is the 138th recipient and the first percussionist to receive the award, joining the ranks of Rossini, Brahms, Stravinsky, Mark Elder and Marin Alsop. The Royal Philharmonic Society was founded in London in 1813 and, since then, has promoted new music, established orchestral standards and brought some of the greatest musicians to British audiences. Its list of premieres includes works by Mendelssohn, Dvorak, Elgar, Vaughan Williams and Beethoven, perhaps most famously his monumental 9th Symphony.

In its full citation, the Council of the Royal Philharmonic Society says: “Evelyn Glennie is the first person in western musical history to successfully create and sustain a full-time career as a solo percussionist. She has fired the enthusiasm of audiences, engaged a whole new generation of performers, actively campaigns for music education and is constantly redefining our expectations of percussion. She has also demonstrated forcibly that it is possible with a serious hearing impairment to perform music at the highest possible level and in so doing she has given us a completely different understanding of how we listen. Her advice to young people is to “grab on to any opportunity that comes your way, but also to practice the art of creating your own opportunities”. No one has proved that more forcibly than Evelyn herself. She is a great ambassador for music and an extraordinary role model for all performers striving to achieve their goals.”

The presentation of the certificate of Honorary Membership will be made on Friday 25 September at the Wigmore Hall, London alongside the launch of Musical Routes: A New Landscape for Music Education, an independently commissioned report into the provision of musical education for school-aged children and young people in England by Sarah Derbyshire MBE in partnership with Royal Philharmonic Society.