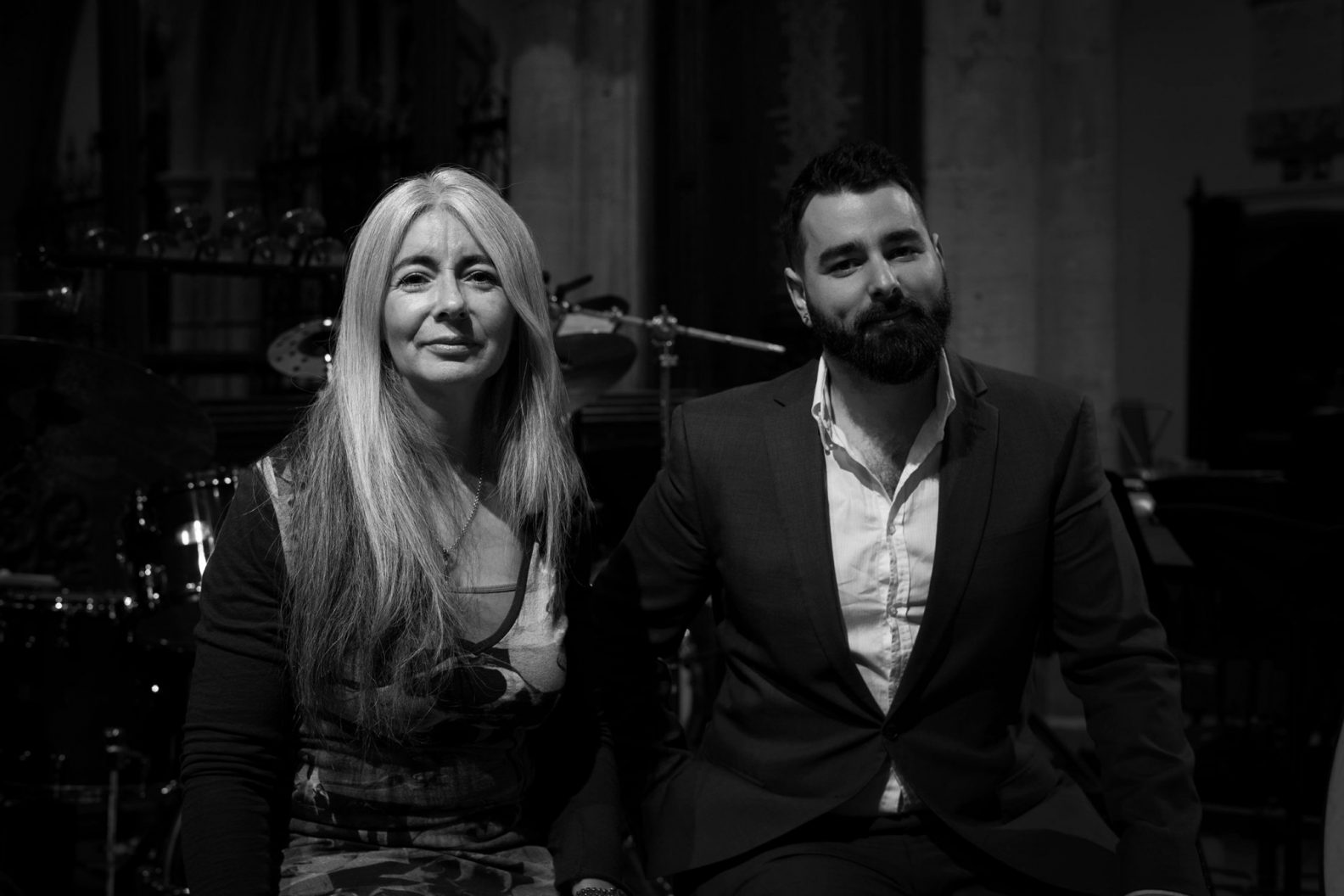 ONE of the world’s foremost percussionists, Dame Evelyn Glennie performs worldwide with top orchestras and ensembles.

So it was a privilege to have an artist of this calibre playing at St Mary’s Church on Wednesday evening as part of the third Chiltern Arts Festival.

Someone had thought about creating the mood on arrival with atmospheric lighting, background music building in rhythmic intensity, and a panoply of percussion instruments on stage — two gleaming drum kits, impressive vibraphone and marimba, and a sea of upturned cymbals and other small percussion.

In the pre-performance talk, Dame Evelyn had explained that setting up the instruments on stage is key. Before starting to learn or rehearse a piece, she spends time working out how to travel between them.

Trio HLK is a tight outfit, and it was clear from their opening number, Twilt, by pianist Richard Harrold, that here were three virtuosic musicians. Joined by Ant Law on eight-string electric guitar and Richard Kass on drums, Harrold had reworked Jerome Kern’s The Way You Look Tonight, pulling apart the simple line to create melodic and rhythmic distortions.

In a beautiful interplay between piano and vibraphone, Dame Evelyn joined the trio in Extra Sensory Perception based on the opening bars of ESP by Wayne Shorter.

Again, the simple melody was the starting point for an exploration of dense and complex rhythmic contrasts.

This was a challenging programme, part jazz and part contemporary classical, mostly devised by Harrold.

It was interesting to hear how he approaches the music. He begins “with a simple melodic line from a jazz standard, breaking it down into its constituent parts. At this point the process becomes more collaborative, the elements are improvised by the players and then reconstructed to form something imaginative, complex and new.” The result was also hard going at times, and some of the audience left during the interval, which was a pity as the musical offering picked up in the second half.

Written in “a more reassuring common time”, Dame Evelyn began with Orologeria Aureola, a solo piece for halo drum, a little like an upside-down steel pan played with the hands, and audio track.

Trio HLK joined her for Concertinas for Bill, based on Miles Davis’s Kind of Blue; The Jig, with themes from Bach’s first cello suite; and Dux, incorporating elements of Latin Jazz and a breathtaking drum solo.

Stripped back to just bass drum and cymbals at the start, Richard Kass gradually added in more rhythmic complexity, building up the pace, volume and tension, and at times apparently playing at four different speeds at once. Exciting stuff!

Challenging music aside, these were four musicians at the top of their game, working together to push the boundaries of rhythm and sound. The result was both stimulating and energising.