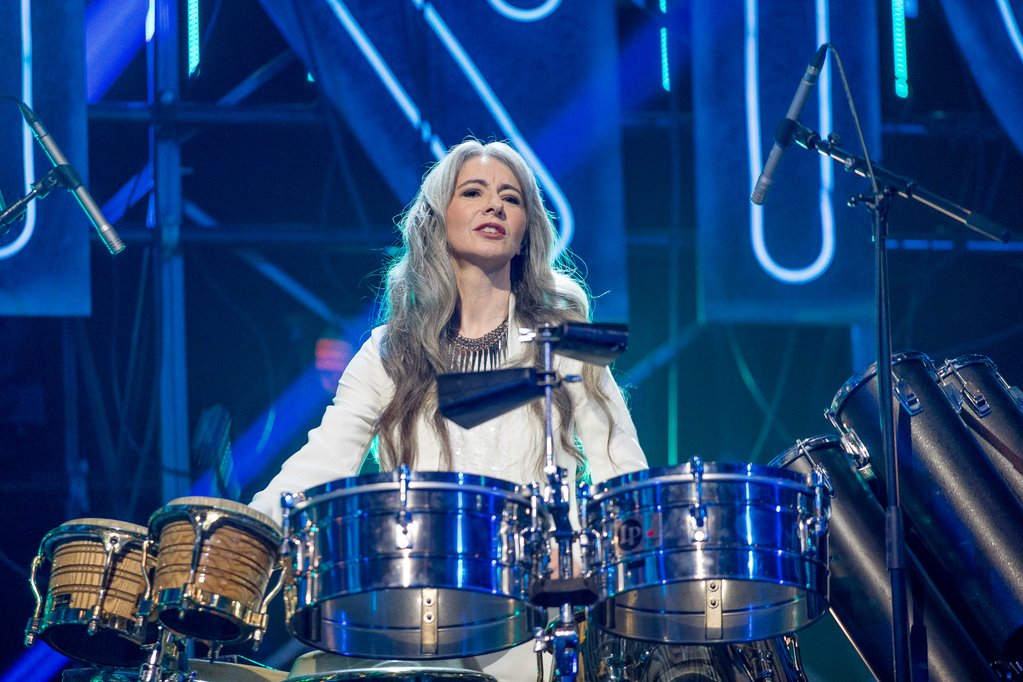 Do you remember a while back when I mentioned I was going to be taking part in The One Big Night for Children in Need? Well, what began as an exclusive event for those able to join us at Wembley Arena on the 8th October, is being broadcast tonight at 8pm BBC One, for everyone to enjoy. I guarantee it is going to be worth your while!
On the show I will be playing a short version of a piece of music I wrote while I was still a child myself and had already lost 90 percent of my hearing. I was 13 when ‘A Little Prayer’ came to life and it is overwhelming to see how much this little piece has thrived since.
Over the years ‘A Little Prayer’ has been a part of several projects, one of them being the film ‘Touch the Sound’. In the film I perform the piece alongside Fred Frith in a dirty deserted sugar factory in Germany. It was an amazing experience and the first time I had seen ‘A Little Prayer’ evolve into something more than a solo marimba chorale. Since then it has served as inspiration for countless other people who either proposed new arrangements or interpretations – the most recent ones being solo piano and another for mixed voices. Judging from the ever growing versions available on YouTube it appears to be very popular. I have even used part of the written music to enliven some of my branded pieces including my Ortak jewellery and gift mugs.
As a child I would never have believed that such a short and simple piece of music, would come to grow this much. A little prayer serves to prove that one should always bet their chips on what they believe in, for nine out of ten it will be worth it!